What Lies Beneath Wareham 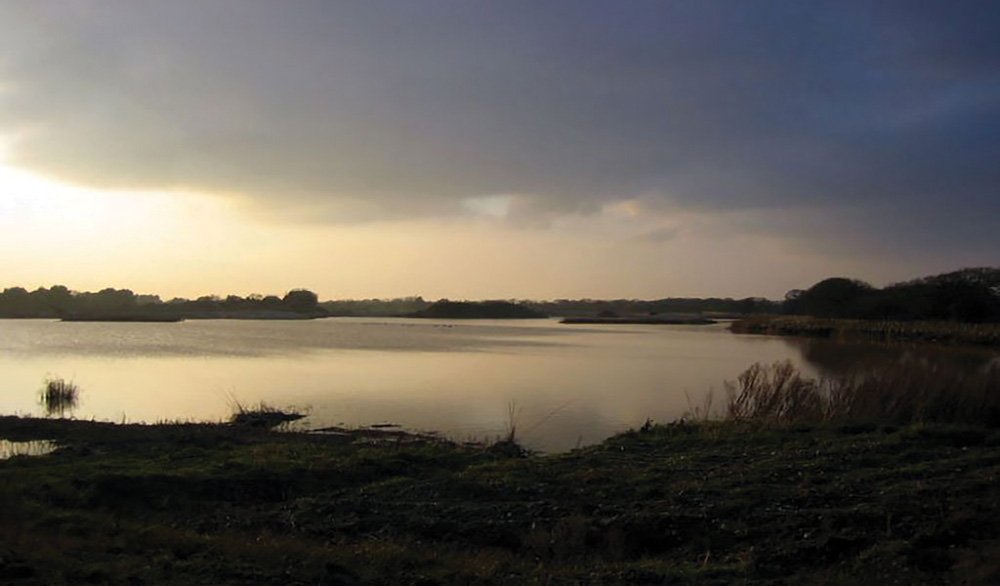 Today, when you drive down the Wareham by-pass near the Purbeck School, most people are unaware that 2000 or so years ago this area was a hive of Roman industrial activity. Pottery production took place on a huge scale, not only here, but also at Bestwall, Redcliffe and Stoborough, where dozens of kilns have been excavated. The industry had developed over centuries – indeed as far back as the Bronze Age. The kilns were constructed with local stone and Purbeck clay which was also used to make the pots. Skilled potters manufactured a range of vessels known as ‘Black Burnished ware’ which was traded all over Britain and western Europe. It has been estimated that between AD 200-400, about one million pots were shipped out via the River Frome each year.

It is likely that potters worked during spring and summer when the weather was warmer and drier. Carts brought yellow and white clay to the kiln sites which were all located near the river. The pots were hand-made but finished on a slow wheel. They were sturdy and fire-proof, could hold liquids and were manufactured in many sizes making them ideal for cooking, storing and serving foods.

After the Roman invasion of 43 AD, Black Burnished ware was quickly acquired by the army. Soldiers were issued with bowls, dishes and cooking pots, and wherever the military were based in Britain, the black, shiny pots are also found – they are particularly abundant on Hadrian’s Wall. Very soon, this Dorset product became the ‘must-have’ kitchen ware for people all over the country, from obscure rural settlements to urban populations and posh villas. 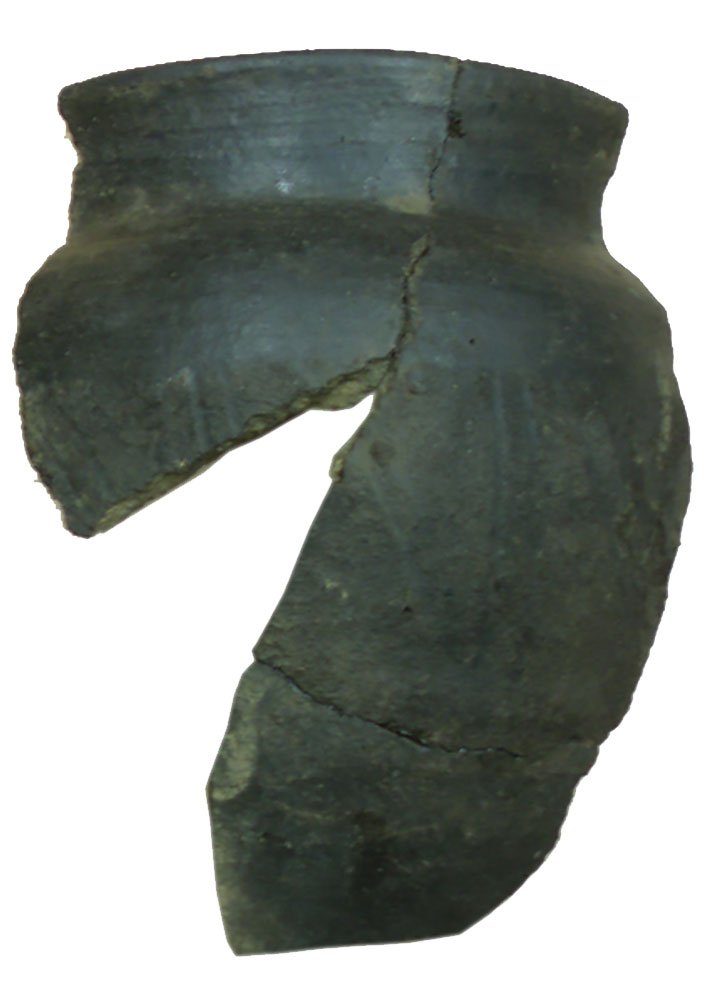 When the Romans abandoned Britain about AD 410, the local pottery industry declined and by AD430 had ceased production. It wasn’t until the 18th century that the ball clay was again mined for pottery production, but this time, the pots were manufactured in Stoke on Trent. From 1873 until 2006, ‘Poole Pottery’ made a range of tablewares and decorative items locally; ironically a reduced range bearing the old logo, is now produced in Stoke.

Above article was published in the Winter 2022 edition of Wareham Tower Chimes.

History Events in and around Wareham... 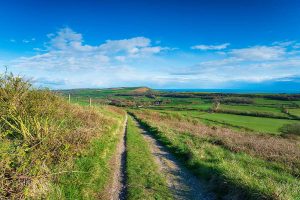 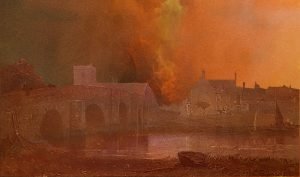