T.E. Lawrence, the renowned soldier and writer, best known for his role in the ‘Arab Revolt’ during World War One has strong associations with Wareham.

He was a regular visitor to the town from his home a few miles away at Bovington and is known to have taken a great interest in the local church, St Martins.

Today the town still honours its association with Lawrence and you can visit the stunning effigy of Lawrence at the St Martin’s Church and the exhibition dedicated to him at Wareham Town Musuem. The famous Dorset novelist Thomas Hardy, has some links to Wareham.

Hardy renamed Wareham ‘Anglebury’ in his novels, perhaps because he spent time drinking in the 16th century Anglebury Inn on North street! It is believe he started his book ‘The Hand of Ethelberta’ there! The opening chapter of the book describes the Red Lion Inn’ in Wareham…

“The ‘Red Lion,’ as the inn or hotel was called which of late years had become the fashion among tourists, because of the absence from its precincts of all that was fashionable and new, stood near the middle of the town, and formed a corner where in winter the winds whistled and assembled their forces previous to plunging helter-skelter along the streets. In summer it was a fresh and pleasant spot, convenient for such quiet characters as sojourned there to study the geology and beautiful natural features of the country round.”

John Hutchins wrote one of the most important histories of Dorset ‘‘The History and Antiquities of the County of Dorset’’, published 1774.

Hutchins was a Rector of Wareham and lived at the Rectory in Wareham. It took over 20 years to write his great history of Dorset!. In fact he almost lost his work during the Great Fire of Wareham of 1762.

Legend tells that Hutchins was away on Parish business when the fire broke out. His wife, Anne was at home and she managed to rescue armfuls of the documents at great personal risk, making several trips into the building. Some stories even tell that she stood in the River Frome holding aloft the precious papers to save them from the flames. However, Hutchins version of the event is far less dramatic – the papers survived the fire due to being locked in in a bureau in his parlour!

Hutchins died 1773 and his book ‘The History and Antiquities of the County of Dorset’ was published posthumously in 1774.

There is a plaque outside the Rectory on Pound Lane commemorating him. Hutchins was buried in King Edward’s Chapel in the Priory Church of Lady St Mary in Wareham. Today you can still see his floor-slab, together with a mural monument erected to his memory in 1792 by his son-in-law. Composer William Knapp was born in 1698 in Wareham. The parish clerk of St James of Poole,  he was also a composer of religious music.

His first collection ‘A Sett of New Psalm Tunes and Anthems, 1738 ran into eight editions. The book includes his most famous hymn called ‘Wareham’. This hymn became his most popular hymn published in books all over the world. In fact the theologian Dr James Moffatt described the hymn as ‘one of the best congregational tunes ever written’!

William Knapp died in 1768. Today you can see a 1934 commemorative plaque in the north aisle of St Jame’s Church in Poole dedicated to William Knapp and his composition of the Hymn ‘Wareham’

Percy Westerman, born 1876 was a prolific and popular author of children’s literature, particularly those with military and naval themes.

Originally from Portsmouth, he was a keen sailor and lived on a houseboat in Wareham until the age of 70. There is an information board about Percy Westerman on the River Frome public footpath. Wareham was once well known for the ‘Wareham Bears’ created by Mary Hildesley.

Mary was born in 1917, a dancer and choreographer who also worked in a London Fine Art Gallery. By the 1970’s, she gave up work to spend more time with her family and started collecting six inch bears.

She purchased some small bears from Harrods, dressed them up and gave to then as gifts to friends and family. When Harrods ceased to stock her favourite bears she tracked down the stockist in Austria and purchased the remaining ones left.

Her dressed up bears characters inspired her to write some stories, using her own photographs of the bears. She also commissioned John Honeychurch of Market Lavington to create a bear house for her grandchildren to play with.

When her husband retired they moved to Dorset, taking the Bear House with then. Mary also began to draw bear portraits in pastels. Eventually Mary had enough bears to create an Bear Exhibition. She purchased 18 & 20 Church street and converted it to house the exhibition, opening in 1981, it became a very popular town attraction.

She also published a series of books, the first called ‘Meet the Wareham Bears’ published in 1984.

The Wareham Bears Exhibition was later moved to the Blue Pool, near Wareham but then relocated to Wimborne Model Town.

“… very quiet, sleepy streets, which seemed to have taken an undisturbed doze for a few centuries, to atone for the terrible excitements there created successively by Danish, Roman, Saxon and baronial ruffians. The poor little town seems determined to spend its old age in peace and solitude, for you might have planted a cannonade at the market place, and swept down East Street, West Street, North Street and South Street, without laying more than a dozen official murders on your soul. There was indeed great reason for Mrs Harper’s innocent inquiry, ‘Where are all the people gone to?”

There is a plaque commemorating the author on the house she stayed in on North Street. 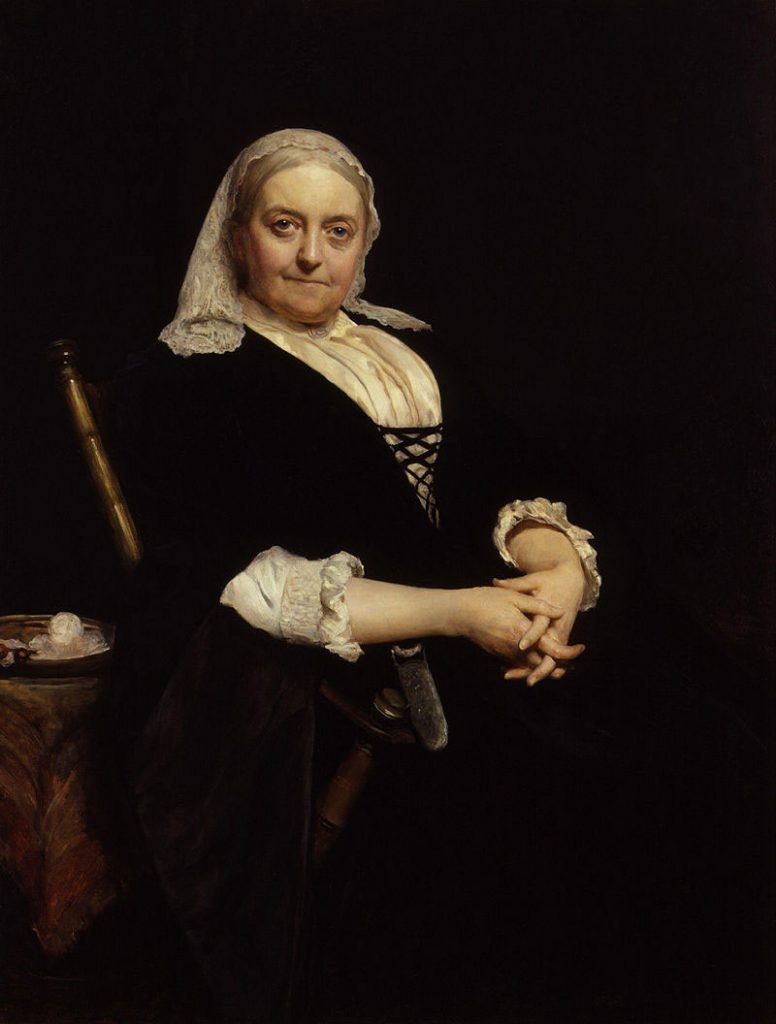 Discover more history at these events in and around Wareham... 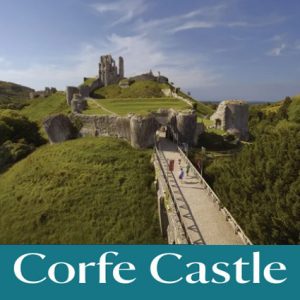 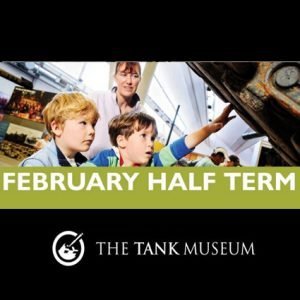 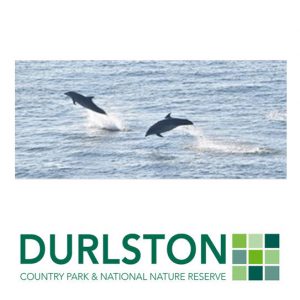 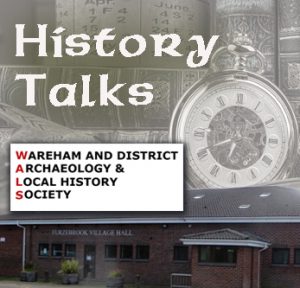 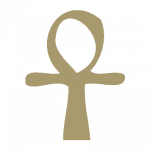 Find out more about Wareham's history... !

Wareham plays an important role in the two World Wars, and later in the century, while it loses industries, it gains thousands of tourists…
Let's go!
Facebook-f Instagram Envelope