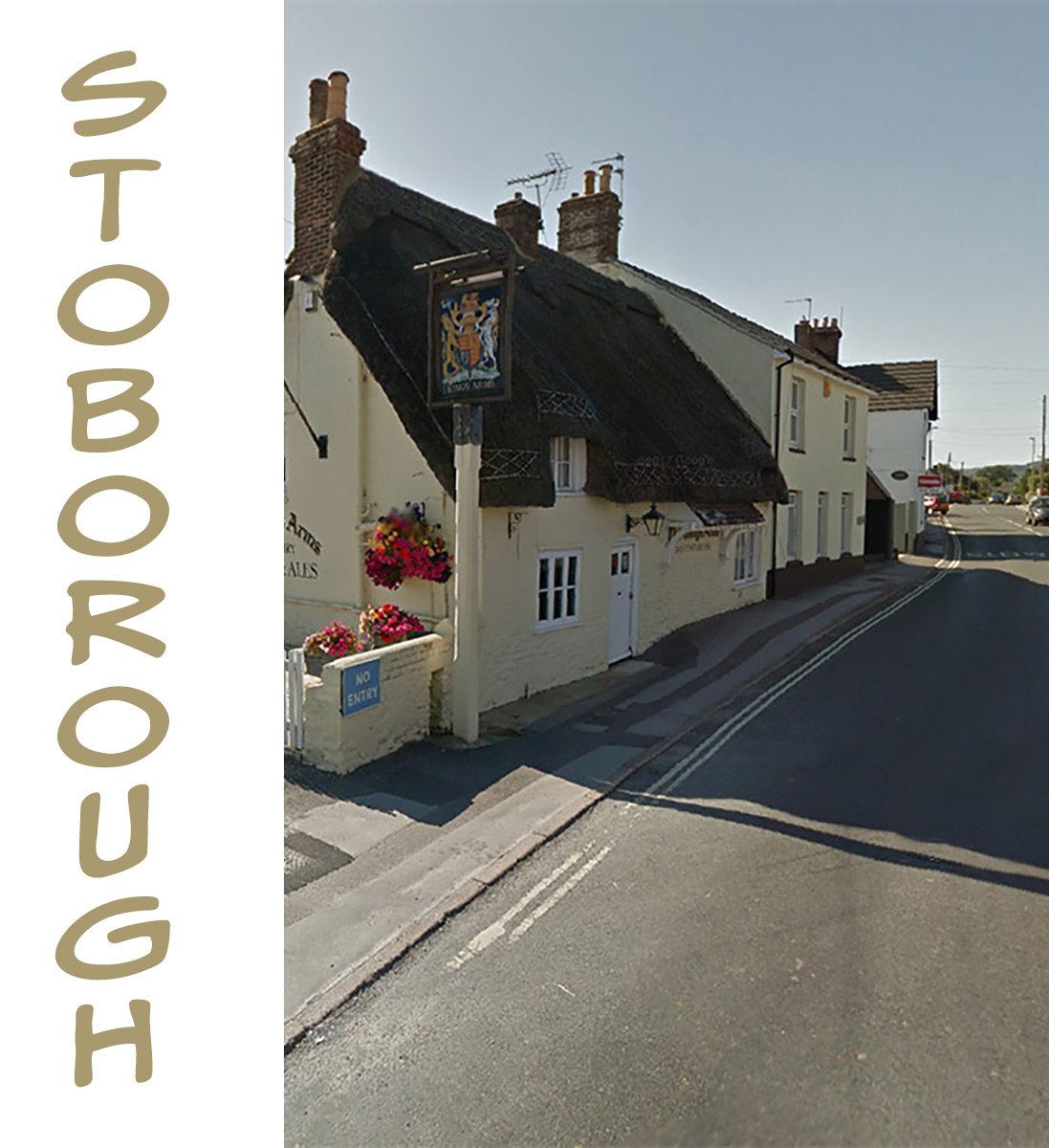 Stoborough is located half a mile south of Wareham connected by an ancient road known locally as the Causeway.

Stoborough is a great base for exploring the local nature reserves at Arne and Stoborough Heath, as well as the famous ‘Blue Pool’ natural beauty spot.

Stoborough is another ancient Dorset settlement: perhaps even older than Wareham according to some sources. For example, the King’s Barrow, which is on a low ridge on the northern edge of Stoborough Heath, dates back about 4000 years to the Late Neolithic / Late Bronze age. This funerary monument is known to have contained a rare example of a tree trunk coffin with a headless skeleton wrapped in deerskin in it!

For thousands of years the main business has been farming and – just like elsewhere in Purbeck – the clay industry. In fact there have been potsherds found in Stoborough dating back to the 1st century. However, although Stoborough was described as a place “once so great as to boast a mayor and corporation”, over the centuries Wareham eclipsed its neighbour and was relegated to just being a part of Wareham’s borough. To this day it falls within the Wareham Council boundary.

Amazingly, during the English Civil War in 1643, the citizens of Stoborough willingly permitted their houses to be burned down in order to preserve the Parliamentary garrison in Wareham. According to a petition that the village presented to Parliament in 1655, a hundred local families were made homeless because of this.

Arne RSPB Reserve
Opportunity to visit a rare lowland heath located next to Poole harbour. It has a wealth of wildlife in a beautiful setting; in fact it is a nature reserve controlled by the RSPB.
Business link
Stoborough Heath
The Heath is a National Nature Reserve in its own right run by the RSPB from their base at Arne. On it you may hear the song of the nightjar or the skylark, and see dragonflies and damselflies darting over the ponds in the heath. Wildflower enthusiasts may find a host of species, from the mossy stonecrop to the heath dog violet.
Blue Pool & Tea House
Tranquil beauty spot at nearby Furzebrook with museum, tea room and the Wareham Bears!
The Blue Pool varies in colour from green to turquoise due to the diffraction of light from the very fine clay suspended in the water.
The pool is surrounded by 25 acres of heath, woodland and gorse, interlaced with sandy paths. The Estate was declared a Site of Special Scientific Interest in 1985.
Business link
Previous
Next

Eating out in Stoborough…

There has been an Inn on the site for over 400 years, and it is said that Oliver Cromwell's troops were billeted here during the siege of Corfe Castle in 1643.

Stoborough is a 30 second drive from Wareham. Catch the No. 40 bus (timetable here), or take a stroll for 10 minutes!