After the fall of Rome...

‘Possibly no town in England has been besieged so often and so readily, or has been so many times burnt and reduced to ruins.’

Highways and Byways in Dorset, 1906 by Frederick Treves.

Following the fall of the Roman Empire in the 5th century, Germanic tribes started to invade and eventually settle in England. Two of these, the Angles and the Saxons, settled into four kingdoms – East Anglia, Mercia, Northumbria, and in the case of Wareham, Wessex, the kingdom of the West Saxons. The Kingdom of Wessex included the modern counties of Hampshire, Dorset, Somerset, and Wiltshire.

One of the most important and best known Anglo Saxon Kings – Alfred the Great – had a major impact on the small Saxon settlement of Wareham.

Anglo Saxon England suffered under constant threat of invasion from northern European Viking Norsemen. By the 9th century the kingdoms of East Anglia, Mercia and Northumbria had fallen and Wessex was the lone surviving Anglo Saxon stronghold against the Vikings. Fortunately, a man called Alfred became King of Wessex in 871.

Many now argue that Alfred the Great’s military innovations were part of a continuing development, that started in the 8th century and continued long after his death. Nevertheless, combined with his administrative changes, Alfred certainly made a difference to England’s fortunes.

The Viking Siege of Wareham

In 875 AD a Viking army of around 2000 men marched from East Anglia to sack the Saxon town of Wareham. To add to the threat a large Viking army of 120 ships had sailed into Poole bay, only a short trip up the Frome river to Wareham. The town was then occupied for many months until King Alfred managed to muster enough forces to outnumber the Viking army, and he offered their leader, Prince Guthrum, a deal.

The Vikings had to swear an oath to leave Wessex, agreeing to an exchange hostages to seal the deal. However the treaty was soon broken and the hostages killed. The Vikings managed to escape, under the cover of darkness, making for Exeter. Luckily for Alfred many of the ships at Poole were wrecked in a major storm along the Dorset coast. 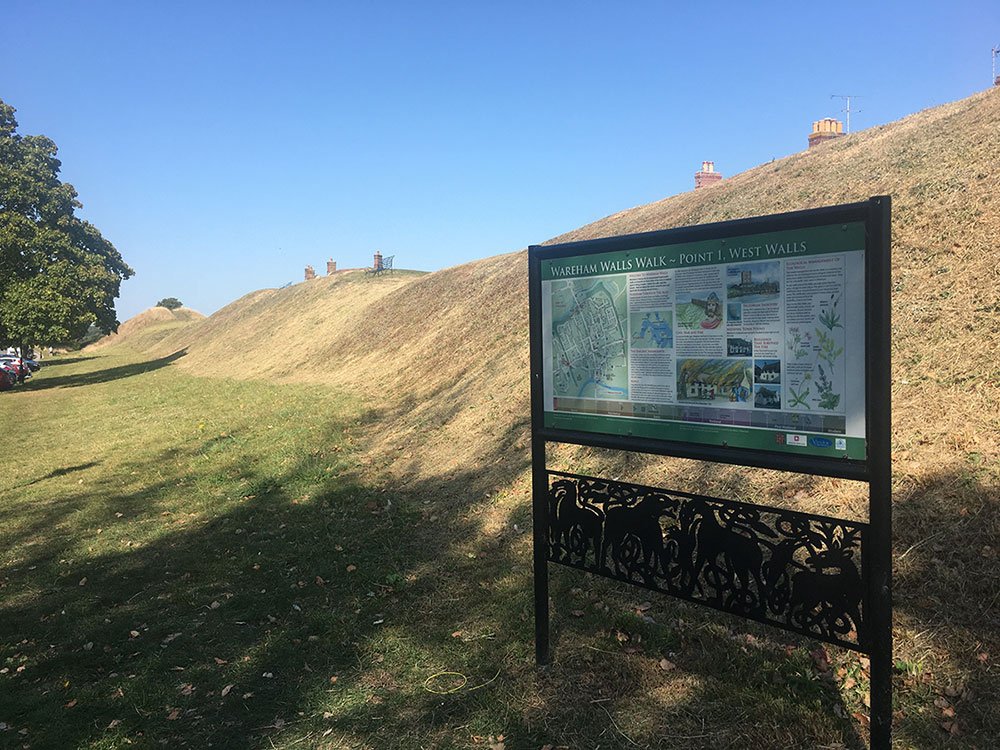 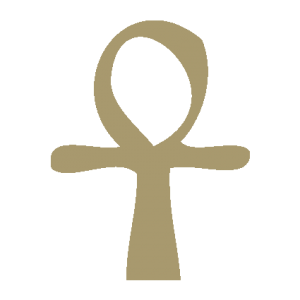 Wareham becomes a burh and builds its defences

To protect from the constant Viking threat King Alfred created a series of fortified towns throughout his kingdom of Wessex – known as Burhs (later called Boroughs) – one being the town of Wareham.  And of course anyone in Wareham who had survived the occupation of 876 would have been only too keen to accept the orders of this king who seemed at last to be turning the tide back in the English favour.

These Burhs were characterised by a planned, ordered layout, or regular grid of streets, surrounded by defensive walls. They were located so that King Alfred’s subjects were no more than 19 miles away from a safe refuge. It also enabled Alfred’s reorganized military to confront any attack within the kingdom in a single day. Alfred died in 899.

Many like Wareham were situated on rivers, which helped serve inland supply lines while at the same time impede access to the Vikings in their shallow-draught longships, to the interior of the kingdom.

From around the late 9th century Wareham town had been fortified with defensive earthworks or walls on three sides of the town. The southern side was protected by the river Frome and the boggy marshland beyond.  Excavations have revealed that the earth walls were built up and and topped with a timber faced rampart.

A document known as the ‘Burghal Hidage’, dated early 900’s lists 31 fortified places in Wessex including Wareham. Wareham’s defences were the 4th largest in the Kingdom and extended over 2200 yards. It is estimated that 1600 local men would have been called on to build and maintain the defences.

Wareham’s Saxon walls are still well preserved and make for an interesting walk around the town. Read our guide to  Wareham’s walls. 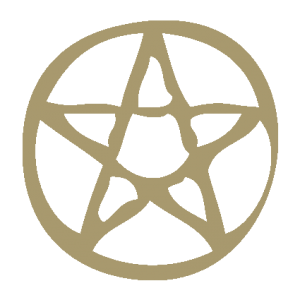 Wareham establishes itself as an important English town

Inside the walls the town was laid out with a number of houses along the main, grid like streets, today named as North, South, West and East street.

There was also a nunnery and church – Lady St Mary built circa 700, All Saints church near the south bridge and St Martin’s by the north gate. In fact it is said that the daughter of Alfred the Great himself had Lady St Mary’s rebuilt after the destruction of the Viking attack of 876.

Although the nunnery had been destroyed at least once by Viking raiders it continued to be used an an important religious site, and in fact by the early 12th century developed into a Priory or Monastery dedicated to French Benedictine monks.

In order to finance their creation and maintenance, Burhs also had an important role as commercial and administrative centres. Their fortifications were used to protect England’s various royal mints, and there was indeed a mint in Wareham on the site of the present St John’s Hill.

By the 10th century, under the reign of Ethelred the Unready, the walls were reinforced and a stone wall of at least 2 metres wide was added to the earthworks. Although they can be seen in a coulpe of other villages like Wallingford and Cricklade, Wareham’s walls have survived better there than anywhere else.

Two Saxon kings are reputed to have been buried in Wareham  according the the Anglo Saxon Chronicles. King Beorhtric, who apparently died from accidentally tasting poison prepared by his wife in 802. The other was Edward the Martyr who was murdered at Corfe castle in 978 possibly on the orders of his stepmother. His remains were eventually removed to Shaftesbury Abbey.

When the King of England died in 1015 rival claimant, the Viking King Canute sailed up the river Frome to attack Wareham, leaving the town in ruins. Legend has it that that the devastation included the destruction of the St Martin’s Church – which was then rebuilt in 1030. 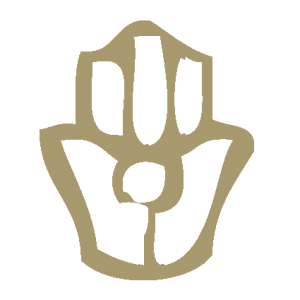 In 1927 a rare Saxon sword was discovered during the re-building of the South Bridge over the river Frome in Wareham, (see photo above). An iron blade which had corroded and broken but still retained an intact horn grip. The weapon had been dated to the late 900s. There is the remains of an inscription on the horn grip which translates as ‘Aethel  …. owns me’ Aethel was a name only used by members of Wessex nobility.

Interestingly although the sword was owned by a Saxon the decoration was Viking in style. There is a theory that the sword was won in battle by a Saxon who then had his name inscribed upon it.  The sword appears to have had the blade deliberately broken and may perhaps have been thrown into the river as a ritual offering.

In 2012 a recreation of a Saxon sword placed into Purbeck stone was created on the ‘Saxon roundabout’ north entry into Wareham (part of the Wareham in Bloom project).

The sword, alongside a reproduction of what it would have looked like when new, can both be seen in the Town Museum on East Street. Museum website here…

Wareham plays an important role in the two World Wars, and later in the century, while it loses industries, it gains thousands of tourists…
Let's go!

‘King Alfred and the Vikings at Wareham’