The Isle of Purbeck and the Jurassic Coast 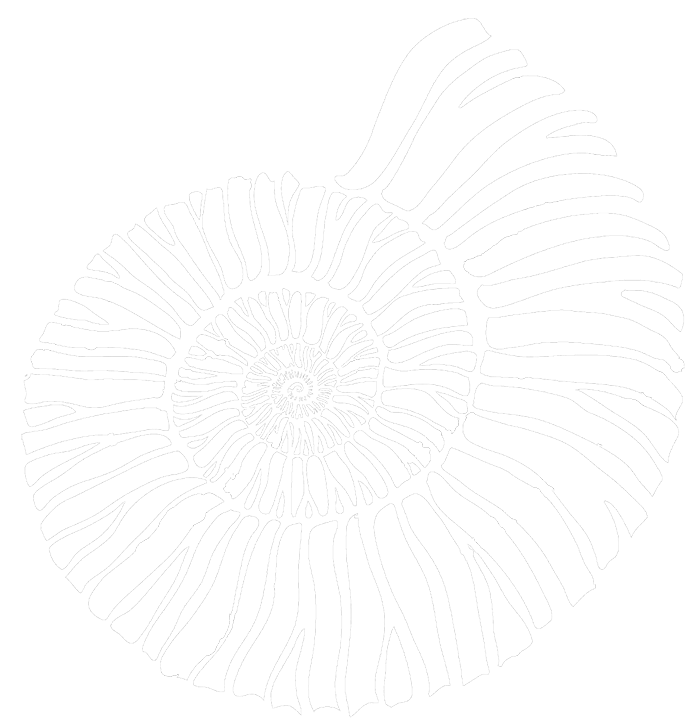 The Isle of Purbeck

Purbeck is a district in Dorset on the South Coast of England, also known as the ‘Isle of Purbeck’.

Although not an island in geographical terms Purbeck is bordered on three sides by sea and on the remaining side, the North, partly by the River Frome, thus giving Purbeck a peninsula character.

Purbeck is dominated by the Jurassic Coastline, the chalk ridge known as the Purbeck Hills and bordered by Poole Harbour, one of the largest natural harbours in the world.

The Isle of Purbeck has been an area of strategic importance over the centuries.  Its amazing geography has gifted Purbeck with an abundance of geological riches to quarry since ancient man arrived on its shores. As well as fertile soil, navigable rivers, ports and high defensive hills to protect from enemies, it is no wonder that the area has been settled since prehistoric times.

Today, Purbeck is best known for some of the most beautiful and iconic scenery in the South of England. From Wareham looking towards the Purbeck hills looming in the distance  surrounded by low lying land around the river Frome towards Poole Harbour it is easy to imagine that you are standing on an island.  For centuries the course of the River Frome, plus the low lying land around the harbour that has remained boggy and difficult to cross in winter, has led locals to called this the ‘Isle of Purbeck’.

Wareham, with its bridge over the river Piddle and the Frome is considered the gateway to the Isle of Purbeck, the only other entrance to Purbeck being the Sandbanks Ferry.

Wareham is an ideal base for exploring the many and varied attractions of Purbeck. From the neighbouring historic Corfe Castle to the pretty seaside town of Swanage, both serviced by the Heritage Swanage Steam Railway.  Or visit the pretty Blue Pool near Wareham, created from an old quarry the pool, surrounded by woodland is famous for its intense blue coloured water.

Walking through time on the Jurassic Coast

The Purbeck coastline is part of a 95 mile stretch known as the ‘Jurassic Coast’ England’s first natural World Heritage site. This truly outstanding coastline offers a unique insight into 185 million years of the Earth’s history where fossils of strange and terrifying creatures have simply tumbled out of the cliffs.

There is plenty to see from the iconic Lulworth Cove and Durdle Door to fossil hunting at Kimmeridge Bay or visiting some amazing fossil collections at the Etches Museum. (Read more on Jurassic Coast experiences in Purbeck here).

There a numerous natural beaches to explore such as the National Trust’s three miles of golden sandy beaches at Studland Beach and Shell Bay and a number of nature reserves such as Arne a pretty heathland with views over Poole Harbour.

Lulworth Cove
Lulworth Cove is on the Jurassic Coast, one of the world's finest examples of such a landform, and is a World Heritage Site.
Visit
Shell Bay
One of Studland’s fantastic beaches that stretch from here to the boundary of the Jurassic Coast World Heritage Site at Old Harry Rocks.
Durdle Door
One of the most photographed landmarks on the Jurassic Coast, Durdle Door is a natural limestone arch on the Jurassic Coast.
Visit
Harry Rocks
Old Harry Rocks are a pair of chalk stacks on the Jurassic Coast with amazing views of surrounding areas of Poole and Bournemouth.
Kimmeridge Bay
This bay features some of the most important geology anywhere, and is one of the best rock pooling and snorkelling sites in Dorset.
Visit
Brownsea Island
Brownsea Island, which is in Poole Harbour, has a wealth of flora and fauna, and affords spectacular views. It is open to the public.
Blue Pool
This pretty pool was created from an old quarry pit and is famous for its intense blue coloured water.
Tyneham
Tyneham was evacuated during the Second World War and is now open to the public to wander around.
Arne Nature Reserve
Arne is next to Poole Harbour and has a wealth of wildlife in a beautiful setting; in fact it is a nature reserve controlled by the RSPB.
Previous
Next

There are also a number of pretty villages to discover such as Corfe, Swanage, Worth Matravers, Kimmeridge and Kingston with their characteristic stone houses and cosy country pubs. For a fuller collection of Purbeck’s wonderful villages go to our page here.

Corfe
Corfe village, set in a gap in the Purbeck Hills between Swanage and Wareham, contains one of Dorset's most iconic castles.
Visit
Swanage
Swanage has an old fashioned seaside charm, and its beach holds the prestigious blue flag for beach cleanliness.
Visit
Worth Matravers
A very picturesque Purbeck village of limestone cottages centred around a village green with duckpond.
Visit
Kingston
A pretty, rural village in Purbeck with some fantastic views looking towards Corfe Castle.
Visit
Kimmeridge
Kimmeridge is a small village probably best known for the nearby coastline which forms part of the Jurassic Coast.
Visit
Previous
Next
Facebook-f Instagram Envelope
Menu