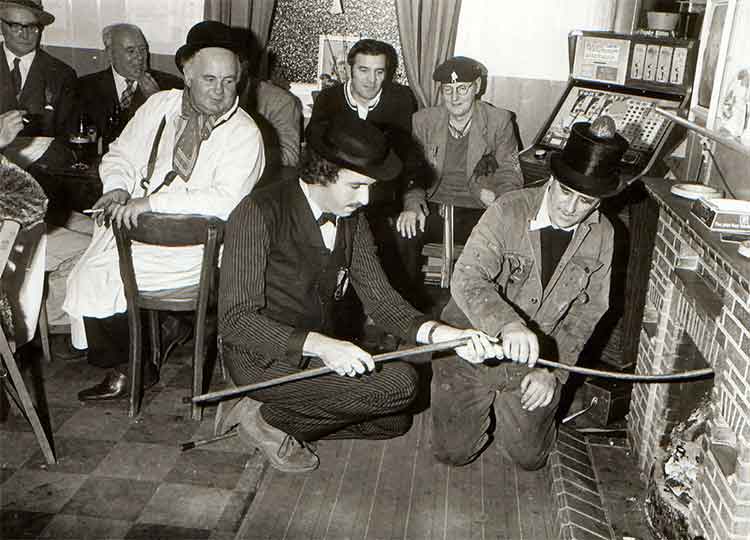 What is Wareham’s Court Leet?

Wareham has one of only two remaining Court Leets in Dorset. This relic of Wareham’s medieval past is an early form of a “trading standards office”.

The Court Leet ensured that the traders gave good measure when brewing ale and fair weight when baking bread. Still presided over by the Lord of the Manor of Wareham it upholds the more light hearted tradition, inspecting local public houses for their beer, food, chimneys and toilets.

The Court meets nightly during a week in November with two pubs inspected each night from 7 pm. On the last day – Friday 19th, when town clock in Wareham strikes 13 at midday the Court Leet delivers its finding at the town hall and members of the public are welcome to watch. Watch the Court Leet Song.

Check out The Court Leet facebook page for updates.