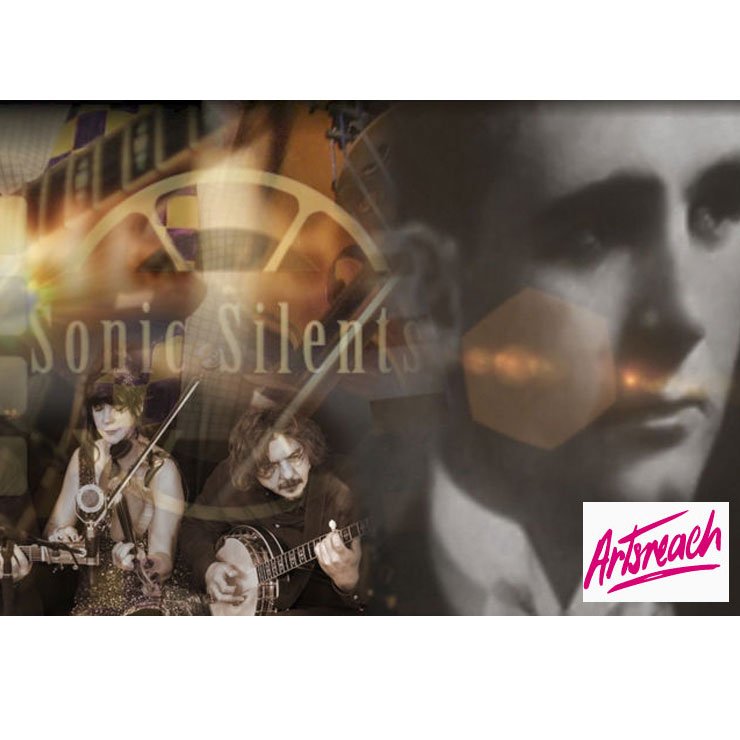 Academy Award winner Frank Borzage is one of the most distinctive of the early Hollywood directors. In an absorbing and poignant glimpse of a bygone time, two of his silent movie ‘shorts’ are brought vividly to life, accompanied by an original score performed by Sonic Silents.
‘The Pitch o Chance’ and ‘The Pilgrim’ are adventure films that evoke a world of hobos, travelling men, cowboys and adventurous women, and the moral and practical dilemmas to which their precarious lives lead them.

Sonic Silents are a trio of oldtime country and bluegrass musicians featuring Kate Lissauer, champion fiddler and leader of The Buffalo Gals, Leon Hunt, widely regarded as the best 5-string banjo player in the country, and Jason Titley, one of the UK’s finest Bluegrass guitarist.
With evocative music ranging from lively to melancholy, expect an absorbing and poignant glimpse of a bygone time.

Organised by Artsreach. The performance take place in Purbeck at The Studland Village Hall. 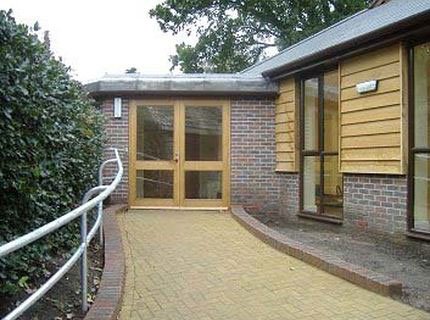