After two years of delay, No Time To Die – Bond film number 25 – was finally released last October.
It did not disappoint.
Here, Bond must come out of retirement after a terrifying bioweapon is stolen. He soon finds he cannot escape old enemies – and old lovers…
It is fitting that the film that saved cinema post-Covid in the UK was from THE classic British film franchise, which has now been running for 60 years… and what a Bond film it is, the culmination of Daniel Craig’s adult, no-nonsense take on the character. This one goes where no Bond film has gone in the past, respecting the rich history of the films but adding new dimensions to the character. Here, Bond is vulnerable, fallible and, at times, desperate. Redemption seems just within his grasp as the film leads to an unforgettable climax with some of the most powerful scenes in the entire series.

Supported by the BFI and its South West Regional Hub the Purbeck Film Festival has, in its 24 years, continued to grow in terms of venues and audience numbers. Our primary aim is to provide a rich variety of cinematic experiences across a rural area which does not have easy access to foreign language, independent and classic films. 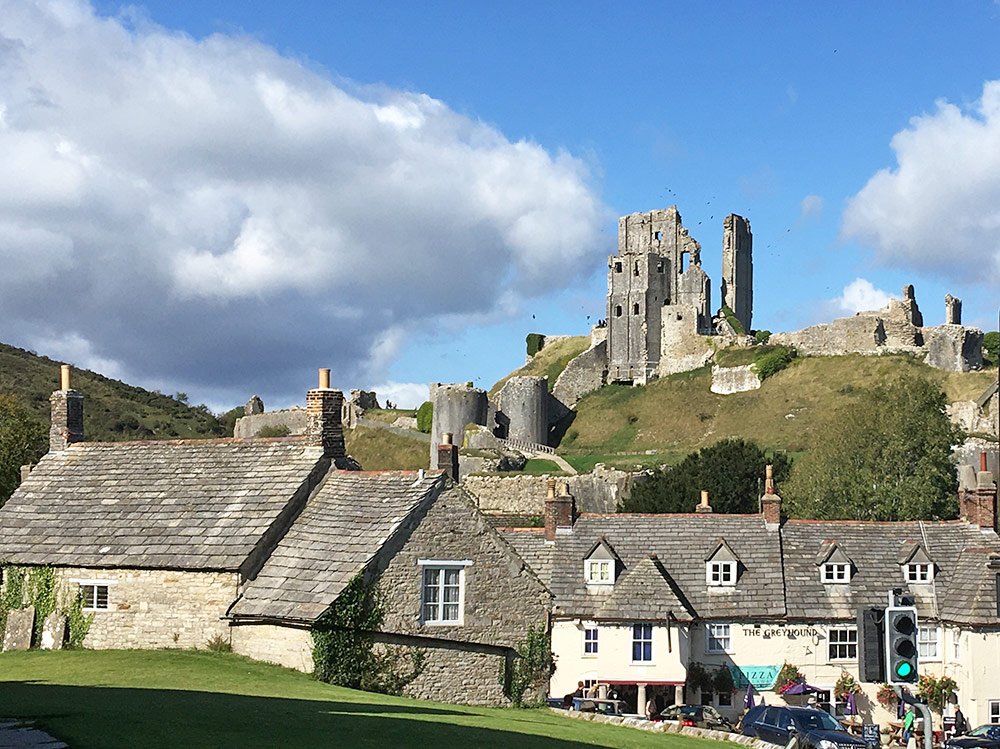