Tom Beer took up the viola at the relatively late age of thirteen because of a love of the chamber music repertoire. At Trinity College of Music he won several prizes and, after continuing his studies in the United States, Tom returned to the UK where he worked extensively with broad range of ensembles including the Ballet Rambert and major symphony orchestras before accepting a job in the Hallé Orchestra. After 8 happy years in Manchester, (including a stint as a singer in a tango band,) Tom joined the Bournemouth Symphony Orchestra as Principal viola. He also works with other ensembles such as the LSO and John Wilson orchestra. Tom loves learning languages, cross country running and travel

Barbara Brown grew up in Aberdeen and studied music at Kings College, London. She has played with all of the London orchestras and was a member of the Bournemouth Symphony Orchestra for 9 years in the 1990s. She still lives in Poole, although before Covid worked a lot with Welsh National Opera in Cardiff. Barbara has taught piccolo at the Royal Welsh College of Music and Drama and teaches flute at the university of Southampton. When she’s not playing her flute, Barbara loves swimming in the sea and spending time in her beach hut

Eluned Pierce is principal harpist with the Bournemouth Symphony Orchestra. She performs as a chamber music and solo harpist within the BSO and elsewhere. Often invited as guest principal to most of the British orchestras. She has performed in the US, Japan and most of the European countries with leading conductors such as Muti, Sanderling, Rattle, Maazel and Ashkenazy. Other thrilling moments have been working with Pavarotti and Lady Gaga! She occasionally plays for various television and radio programmes, including the soundtrack of some of David Attenborough’s series. Eluned has adjudicated at many instrumental competitions and tutors the harp with The National Children’s Orchestra of Great Britain and elsewhere. She studied harp at the RCM with Marisa Robles .

More detail about the concert and programme in the Purbeck Art Weeks Events Brochure. 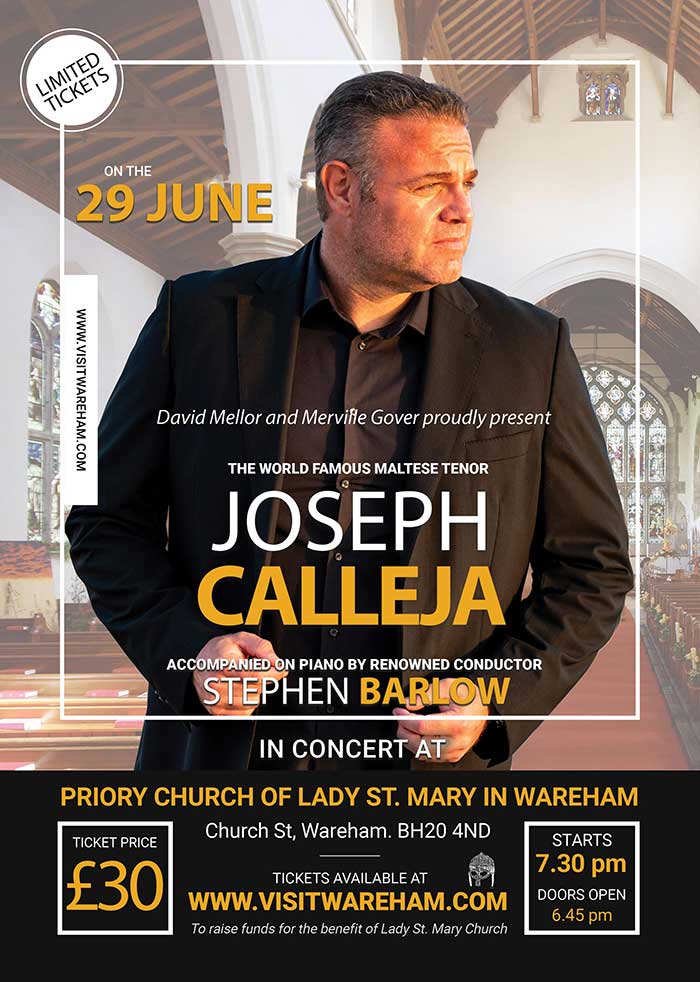 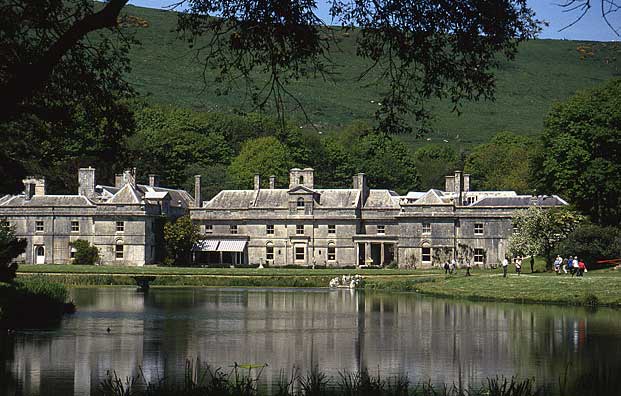