Set in the grounds of Lulworth Castle on the coastline of Dorset’s Jurassic Coast. Camp Bestival is one of the UK’s best-loved and most successful festivals combining action-packed festival adventures with a fantastic family camping holiday.

Topping the weekend’s musical bill are baritone troubadour Rag’n’Bone Man, sub bass surfers Rudimental, and a heavyweight disco triumvirate featuring Sister Sledge, Kool and The Gang, and the Earth, Wind & Fire Experience ft. Al McKay, that will be sure to make you do the hustle at Lulworth Castle all weekend long.

There’s even more music with a whole multitude of melodious marvels to keep the dancefloors buzzing including Razorlight, Sophie Ellis-Bextor’s Kitchen Disco, Example, Shed Seven, Jo Whiley’s 90s Anthems, Faithless (DJ Set), The Proclaimers, and Charlotte Church’s Late Night Pop Dungeon. Plus, there will be scores of Camp Bestival’s firmest favourites from Jodie Harsh, The Cuban Brothers and Elvana: Elvis Fronted Nirvana, to Horse Meat Disco, Lauran Hibberd, Mr Motivator, and many, many more. Check out the artists page for the full line-up.

But that’s not all, Ed Byrne tops this year’s comedy and spoken word fare, and there’s jaw-dropping circus feats including Disco Inferno by Cirque Bijou, Gorilla Circus Trapeze School, and more. Get back to nature at Wild Tribe where there will be Spinney Hollow Craft Village, Robot Junkyard and Delve into the Stone Age. Or treat yourself to some Wellness experiences including Water & Stone Wild Spas, Ice Baths and Sleep Retreat Meditation.

And, as ever, there will be lashing of decadent and delicious food and drink with The Feast Collective curated by Fred Sirieix, DJ BBQ’s Wild Fire Stage, Khana Wala Bazaar, Food Fire Knives and many more temptations besides.
Camp Bestival is one of the UK’s best-loved and most successful festivals combining action-packed festival adventures with a fantastic family camping holiday.

2022’s Camp Bestival is all about the Desert Island Disco! That’s right campers, from glittering grass skirts to far-out flares, don your disco kit and do the hustle at Lulworth Castle.
It’s no secret that Team CB are fond of attempting a world record or two. So, this year to put the icing on our Desert Island Disco-themed cake, we want you to help us smash a world record! This will be an official GUINNESS WORLD RECORDS attempt for the World’s Largest Disco Dance and we need at least 325 party goers to join the fun and ensure the record is broken!
Live it up while getting down to a host of sequined sounds from the very best disco acts around. Be amazed by a host of sparkling entertainment, including a unique and special disco circus show. Bump and boogaloo in the shimmering light of the World’s Largest Disco Ball and maroon yourself at the brand new disco stage, where you can shimmy and sway the weekend away. An isle of festival frolics, the Desert island Disco will transform the spacious surrounds of Lulworth Castle’s grounds into a palm tree paradise for four days of family fun that’s second to none.

The attempt will also raise money for The Ellen MacArthur Cancer Trust. Read more about Camp Bestival’s record breaking attempt on their website. 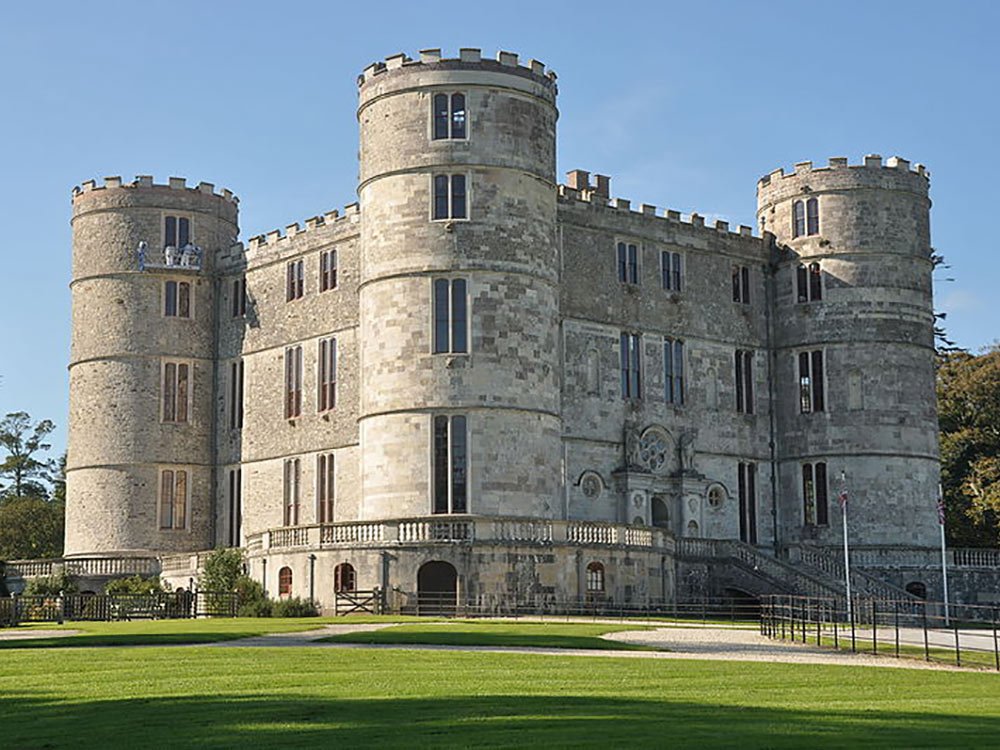