‘One of the oldest cinemas in the UK’
Previous
Next
The Rex has been showing films since the 1920’s, it is one of the oldest cinemas in the UK… History of Wareham’s Rex. Originally built in 1899 as the Odd fellows Hall for entertainment and theatre, and it is possible that visiting Bioscope shows were presented prior to World War. It was converted to a cinema in 1920, and named the ‘Empire’. Refurbished Art Deco Cinema in Wareham Recently refurbished The Rex has maintained its 1920’s Art Deco interior as well as original gas light fittings. In fact The Rex was the last cinema in the country to use gas lighting! Today the cinema has 125 seats and space for one wheel chair. With the latest up to date digital projection and Dolby stereo sound system. For an interesting read of the history of The Rex: Bournemouth Echo: ‘Rex Cinema in Wareham seeks your memories’. A much loved local cinema! Managing to survive as an small independent cinema The Rex is a much loved community cinema run by volunteers. A great bonus for cinema lovers is the Rex’s bar where you can buy a glass of wine or beer and take it to the auditorium to enjoy whilst you watch the film! The Rex is now among the few cinemas in the UK where it is possible to do this. Delicious locally made luxury Purbeck Ice creams are sold in the auditorium before the film begins. Even the adverts are fun! Make sure you get there early to enjoy the unique and entertaining claymation local advertisements made by Projectionist Dougal Dixon. Latest movies The cinema boasts a full programme of recently released movies as well as live streaming of theatre, ballet and opera. In keeping with a historical, community cinema there are also special screenings of classic films, special events such as the Purbeck Film Festival and events hosted by guests from the film industry. Book online. You can book your tickets online or on the door. Ticket prices are very good – only £7.00 adult / 5.50 child / student / concessions. There are usually matinee shows as well as evening ones. Visit Wareham’s is regularly updated with the latest Rex screenings…
November
Rex Cinema
Tuesday

The Old Man and the The Opera Singer

The Banshees of Inisherin 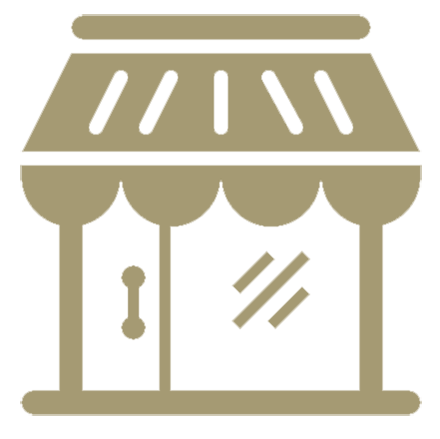 More places to visit nearby... 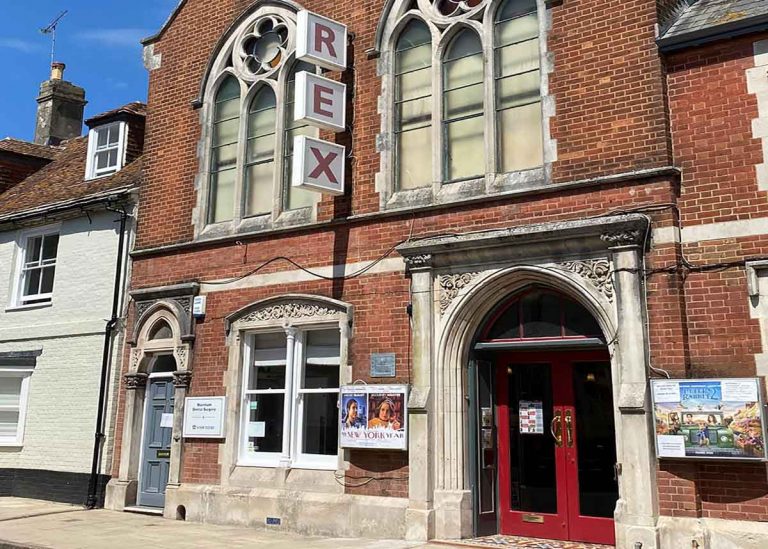 The Rex has been showing films since the 1920’s, it is one of the oldest cinemas in the UK… History of Wareham’s Rex. Originally built in 1899 as the Odd fellows Hall for entertainment and theatre, and it is possible 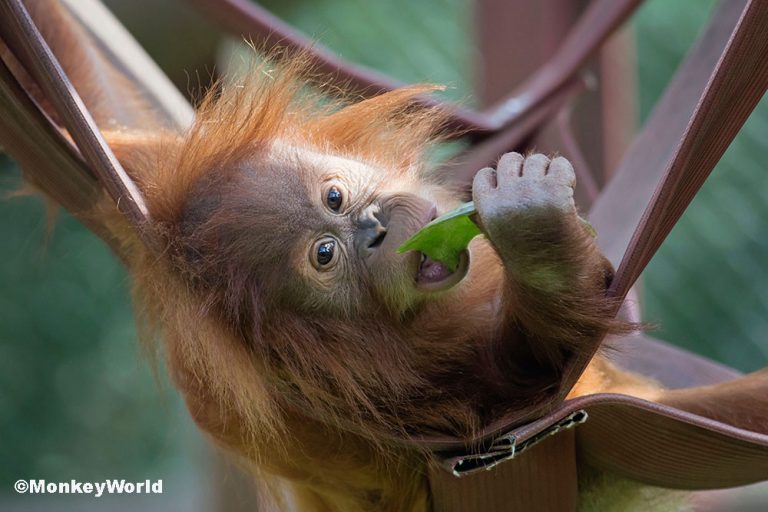 Visit Monkey World – Ape Rescue Centre to see over 260 rescued and endangered monkeys and apes! See the stars of TV’s Monkey Life and learn about their lives and rescues, in the 65 acre Dorset park. With play areas, 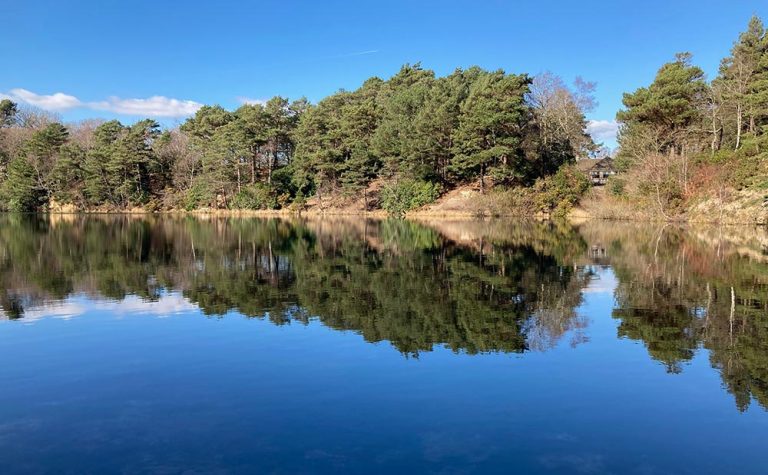 The Blue Pool Nature Reserve Established in 1935 The Blue Pool Tearooms & Furzebrook Estate has been entertaining visitors for over 85 years! Now under new ownership the management aim to take a respectful and sympathetic approach to this unique